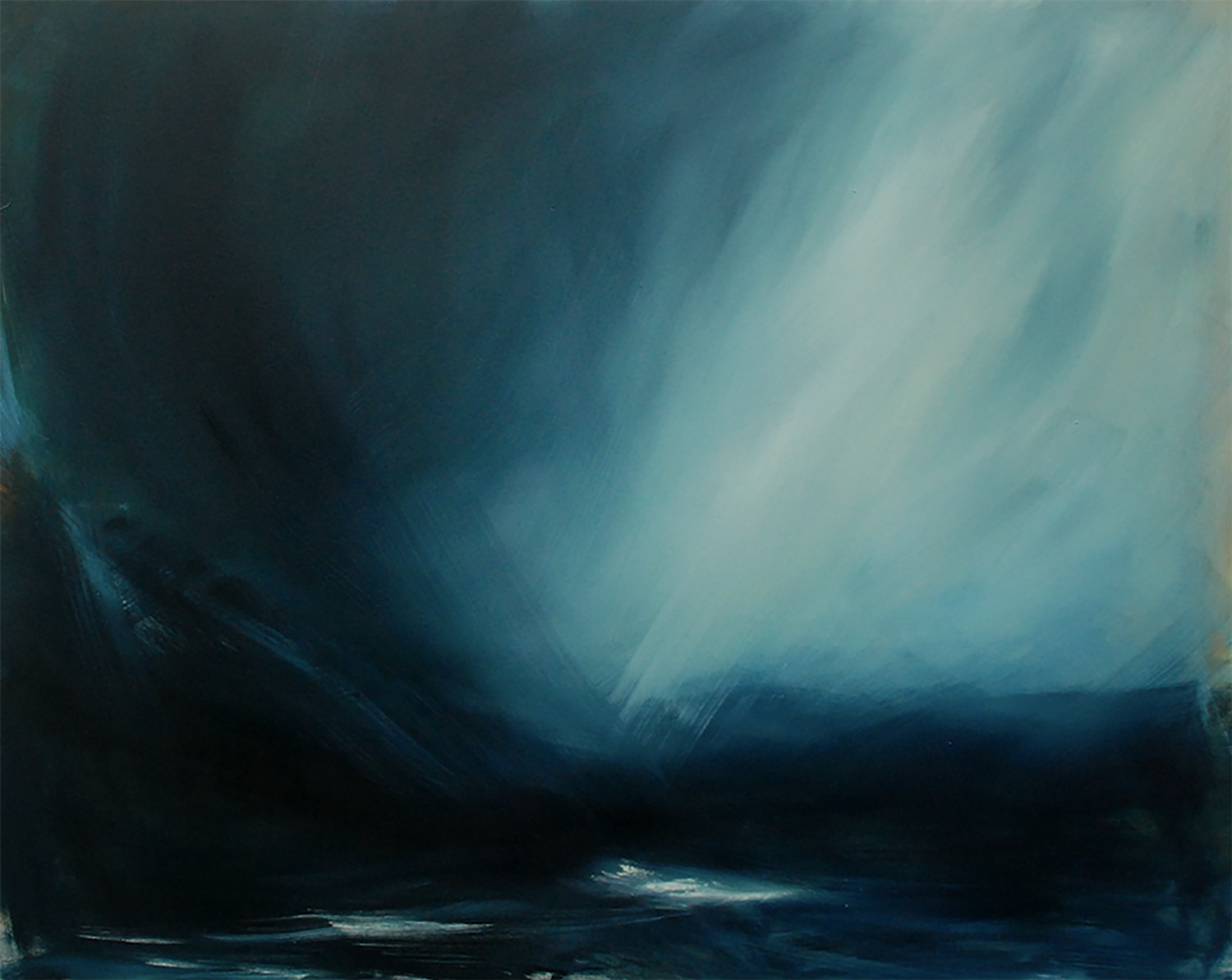 “Still life does not need to be so deadening, as is proved by the Walker Art Gallery’s John Moores Painting Prize. Judged from open submissions and thus resistant to curatorial heavy-handedness, this year’s show is full of intriguing variations on the genre. For manipulation of fat, oozing oil paint, James Byrne’s radiant table top composition “Book” is the star…”

James Byrne is a Birmingham painter and has had a studio practice in the city since completing his M.A. in painting at Birmingham College of Art in 1982.

His work has been included in a number of important shows and he had a one man show at the IKON gallery in 1986. He was in the Ikon 21st birthday show touring to Hong Kong and also in English Expressionism at the Warwick Arts Trust, London where he showed with, amongst others, John Walker, Gillian Ayres, Bert Irvin and Terry Setch. He was included in Bill Gear and Friends at Birmingham Museum and Art Gallery, the Jerwood Drawing Prize and was recently selected for the 2014 John Moores Painting Prize Exhibition in Liverpool. He has work in the Warwick Arts Trust permanent collection as well as that of Birmingham Museum Trust, the IBM Collection and St. Thomas’ Hospital, London.

Find out more on Exhibitions, shows, collections, reviews and publications

A number of Private Collections in London and The Midlands;

This website uses cookies to improve your experience while you navigate through the website. Out of these cookies, the cookies that are categorized as necessary are stored on your browser as they are essential for the working of basic functionalities of the website. We also use third-party cookies that help us analyze and understand how you use this website. These cookies will be stored in your browser only with your consent. You also have the option to opt-out of these cookies. But opting out of some of these cookies may have an effect on your browsing experience.
Necessary Always Enabled
Necessary cookies are absolutely essential for the website to function properly. This category only includes cookies that ensures basic functionalities and security features of the website. These cookies do not store any personal information.
Non-necessary
Any cookies that may not be particularly necessary for the website to function and is used specifically to collect user personal data via analytics, ads, other embedded contents are termed as non-necessary cookies. It is mandatory to procure user consent prior to running these cookies on your website.
SAVE & ACCEPT